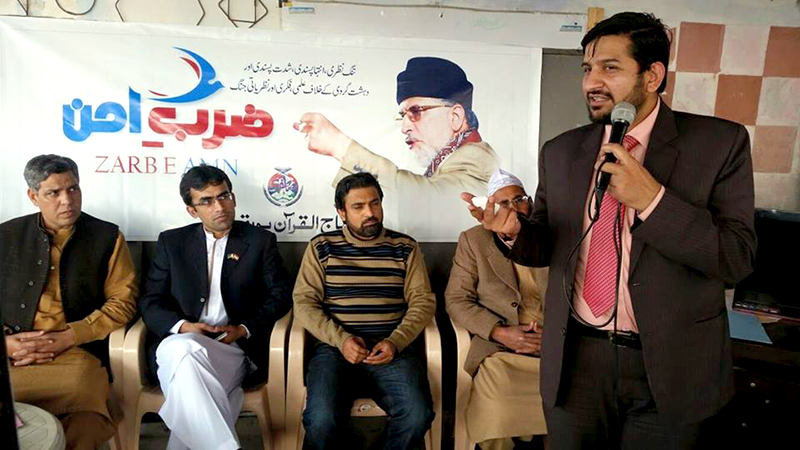 Addressing these workshops, MYL President Mazhar Alvi said that the Muslim world in general and Pakistan in particular have faced extremism, radicalism and terrorism for last 25 years. He said that PAT chief Dr Tahir-ul-Qadri issued most authentic and scholarly Fatwa against terrorism which took the wind out of the sails of terrorists. He said that he helped build a counter narrative which dealt a fatal blow to terrorism and extremism. 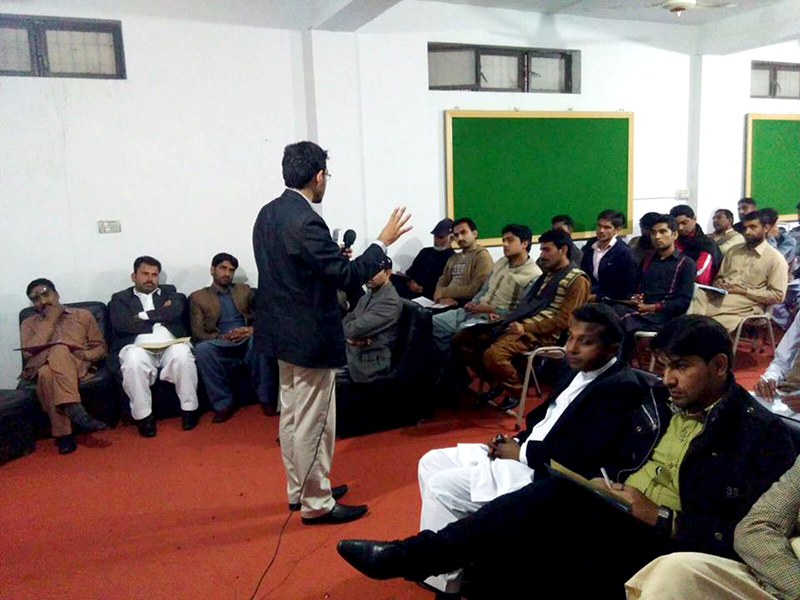 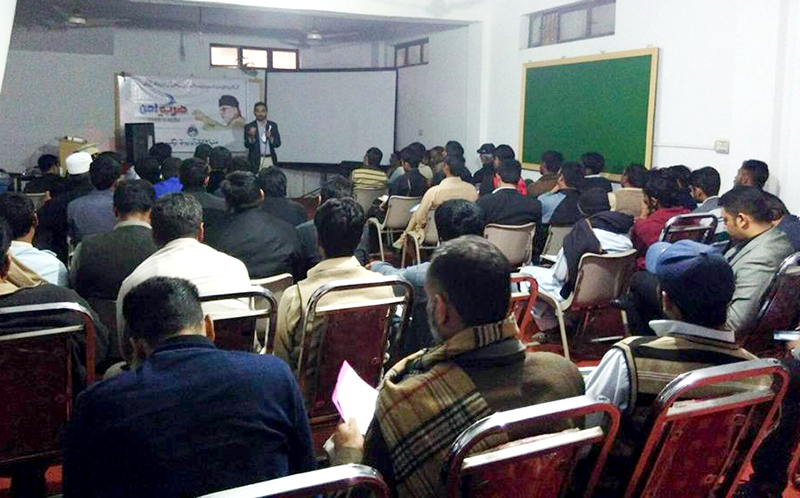 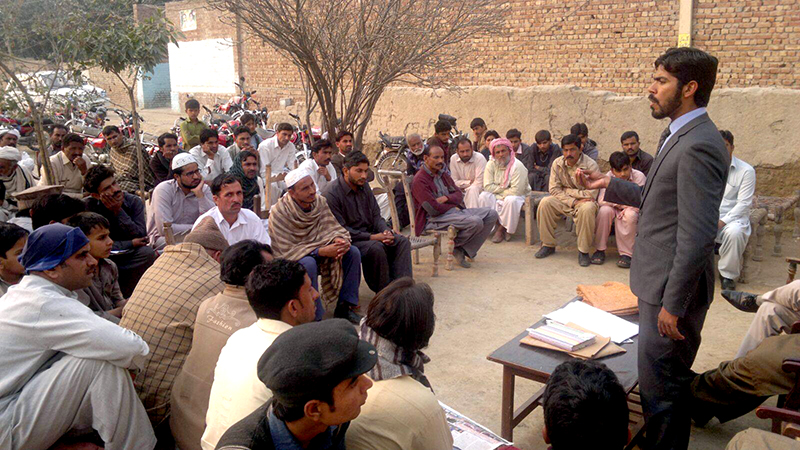 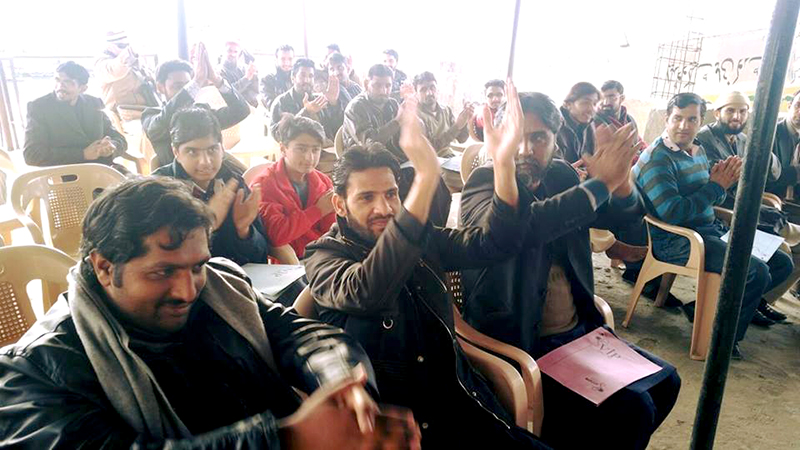 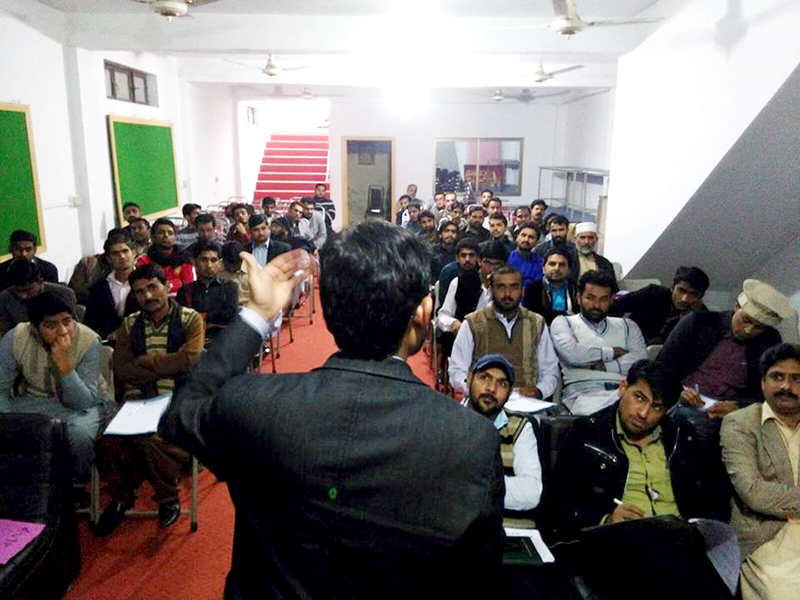 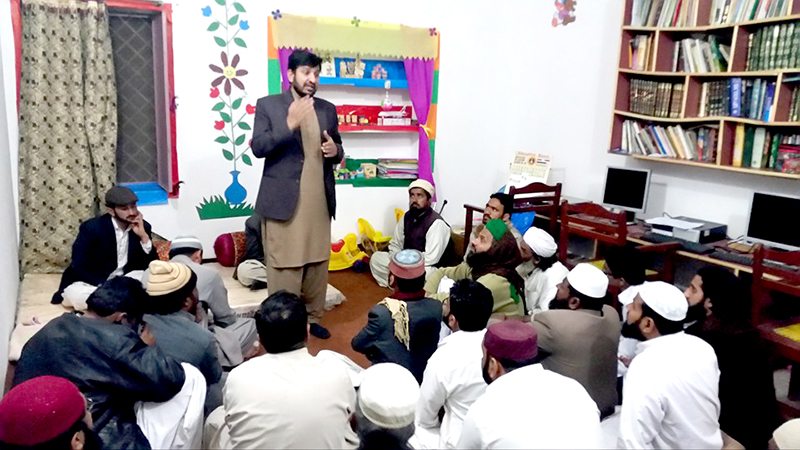 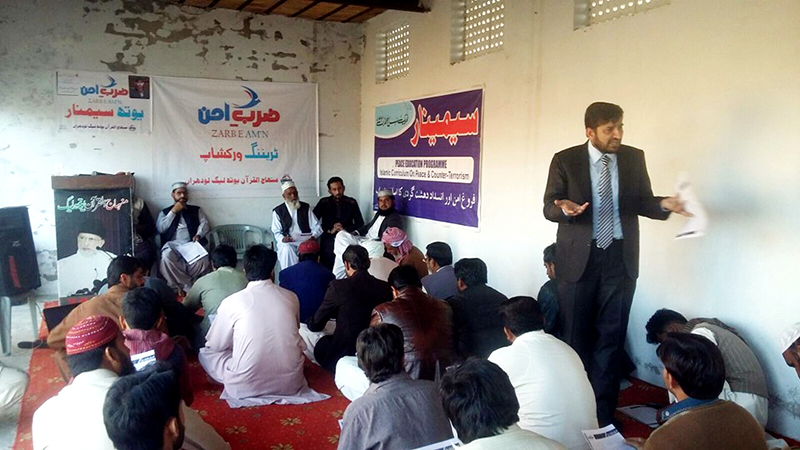 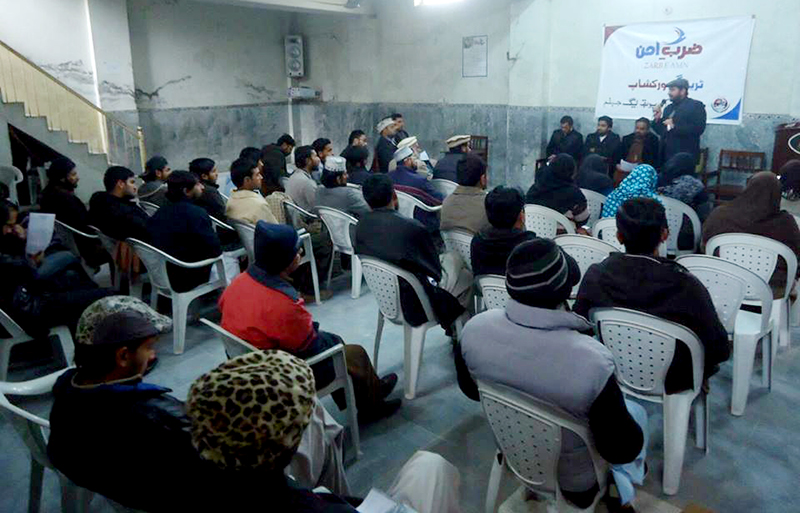 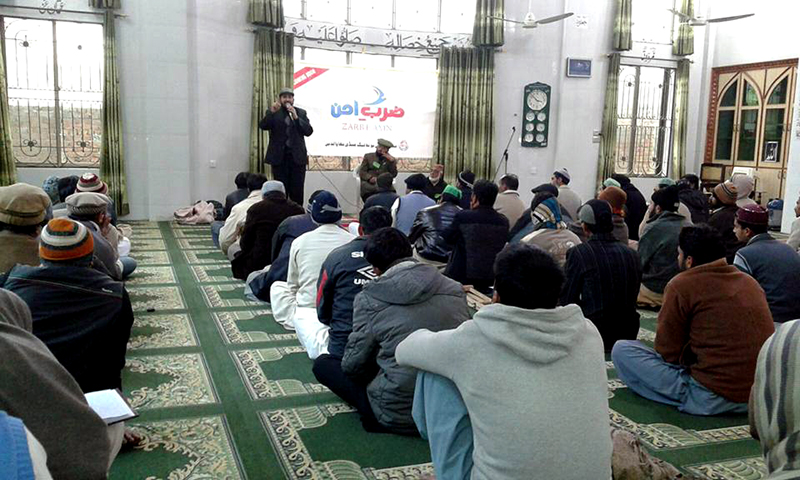 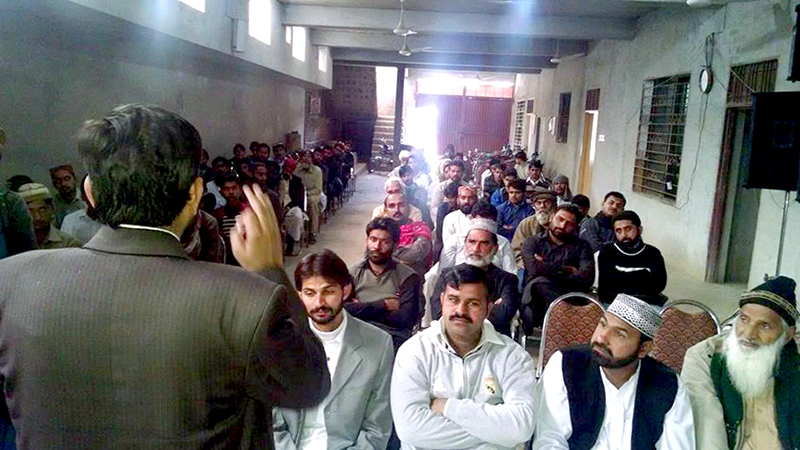 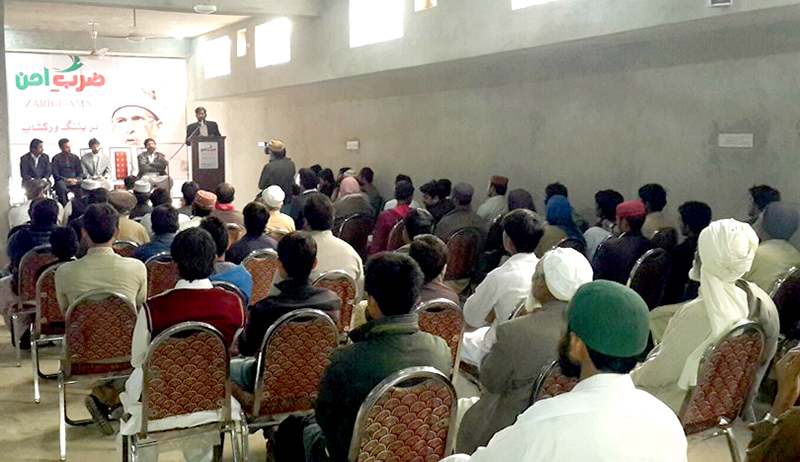