What kind of relations we can have with Non-Muslims?Click here for Answer 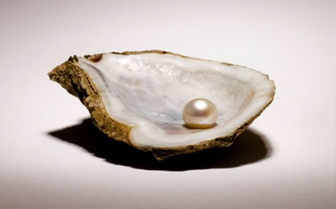 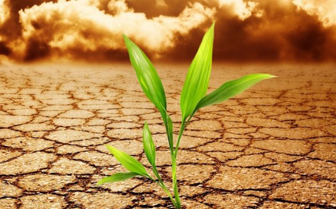 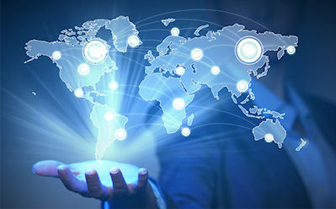