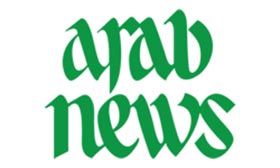 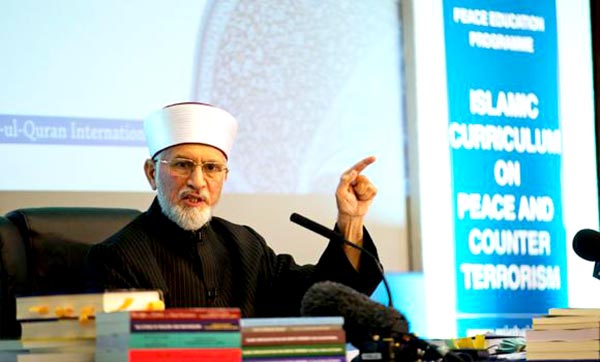 Pakistan cleric Shaykh-ul-islam Dr Muhammad Tahir-ul-Qadri, the founder of the
Minhaj-ul-Quran International organization, delivers a keynote speech at the launch of the
Islamic Curriculum on Peace and Counter Terrorism in London, on Tuesday. (AP)

LONDON: A prominent Pakistani cleric launched a “counterterrorism” curriculum in London on Tuesday, to rebut the message of militant groups such as Daesh and stop young people becoming radicalized and heading to Syria.

“We want to make clear that all activities being carried out by Daesh or any other terroristic and extremistic organization either in the name of God or religion or establishing any kind of state by acts of violence ... are totally in violation of the Qur'an and Islam,” he told Reuters.

The launch of the curriculum comes after Prime Minister David Cameron called on Muslim communities to do more to stop young people being radicalized by groups such as Daesh, saying some Muslims were quietly condoning extremist views.